As a general practice in law, different legal proceedings will require the parties involved to meet what are commonly referred to as the burden of proof and evidentiary standards. These are essentially the rules that will determine which of the parties holds the responsibility of providing sufficient evidence that will either prove or disprove a certain claim as well as the threshold of evidence required.

Below are the 3 main factors that will come into play when determining evidentiary standards that are determined in civil cases. 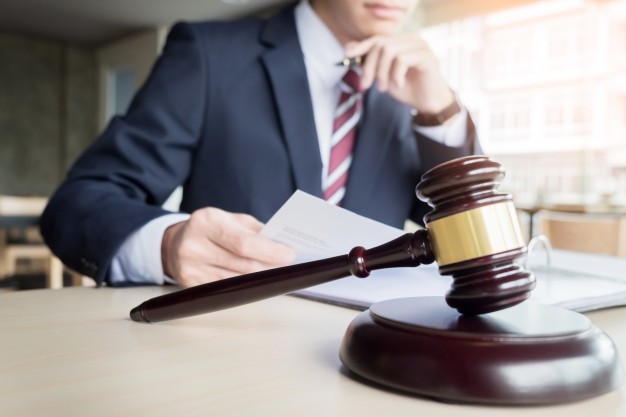 Clear and convincing evidence is a high standard of evidence that may be applied in some civil cases and it will mostly fall on the plaintiff by requiring them to prove the likelihood of a particular occurrence. It becomes the duty of the plaintiff to demonstrate to the court through the evidence they provide that the particular fact the plaintiff is providing has a very high probability of being true. The threshold of evidence here is usually very high.

#Preponderance of the evidence 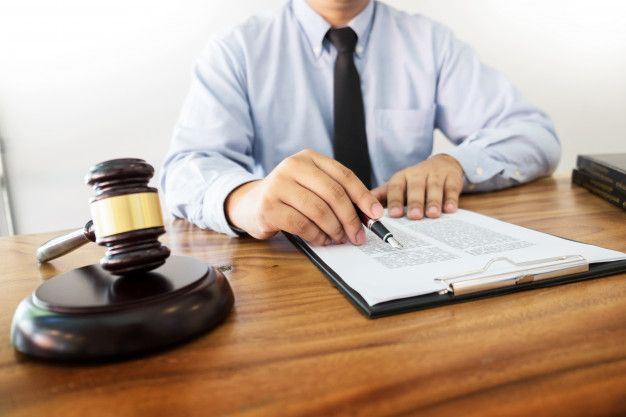 Preponderance of the evidence is a standard that is applicable in civil cases. It is essentially a standard imposed on either the plaintiff or the defendant as it determines the threshold of evidence they must provide in order for the judge and/or jury to arrive at a particular conclusion. The judge and/or jury will therefore return a verdict in favor of the party that will be able to meet this standard. Scholars try to simplify the preponderance of the evidence as the ability of either party to ensure that at least 51 per cent of the available evidence proves their case. 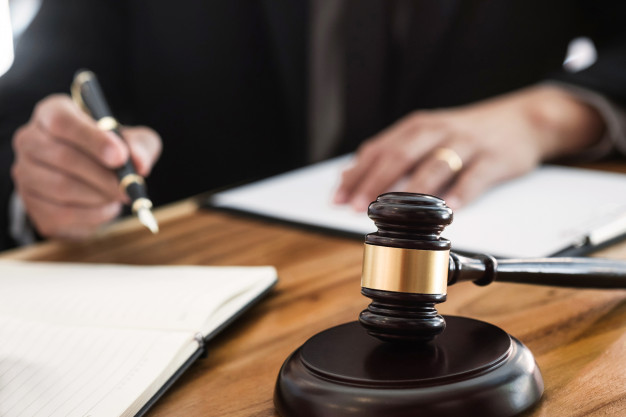 Substantial evidence is applicable in civil cases and will mostly fall on the plaintiff requiring them to provide the court with sufficient evidence that will convince a person with what can be considered as a reasonable mind to arrive to the conclusion that the plaintiff’s argument is true.

These are standards that your lawyer will mostly try to explain to you as their client during the period of coming up with a winning legal strategy for your case but it’s always a good thing for you as the client to do a little bit of reading so that you can understand some of these legal jargon.

All in all, we trust that this has been a helpful and mind opening article that will be valuable to you the next time you are discussing legal strategy with your lawyer. 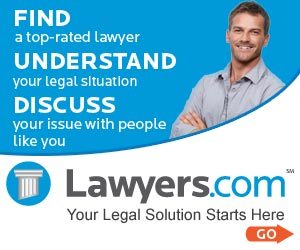